D3O® and Furygan are proudly supplying Lee with their latest protective gear for the revised 2020 Bennetts British Superbike Championship season and beyond.

Furygan and D3O have been working together to develop world class products for motorcycling for over 10 years. The latest jointly developed products from the D3O and Furygan partnership will offer Lee the best combination of protection, comfort and breathability.

"I try and enjoy life as much as possible. I've got a young family and we try and do everything together, travel together and so on. There's no point in having a kid and leaving him at home! Family is definitely what's most important to me.

Other than that I just love riding. Not riding between March and July has made me realise how much I love doing what I do, and how lucky I am. I don't ever stop, not even in the winter as I go riding in New Zealand, so this has been my first real break."

His road to racing

"I was about 3 when I got on my first bike, though I don't really remember much. I've banged my head a few times so I can hardly remember what I did yesterday!

I played football till I was about 15, for my county and country and everything, and then I just came home one day and said I didn't want to play football any more, but ride bikes instead.

I love going fast - I'm typically going 215 mph - and the competitiveness. When you're on your motorbike, the team is very important but when it comes down to it, it's down to you to win. I do it to push myself as well as feel good.

Within about 4 years of starting I became British Champion, having completed a year riding mini motos, a year of Irish Championship and a few races in England."

"I want to continue to fulfil my potential. Riding makes me feel free - there's no noise, no one talking to you. It's as if I'm in the middle of nowhere, with my phone off and no signal. Probably similar to the feeling a mountain biker or freeskier has. Once you're confident in your ability and you have that buzz, you're the happiest person in the world.

I don't miss the ten minutes or so before a race starts though..."

"When I first crashed I was about 16. I broke my collarbone and a few other things, knocked myself out and then was sick on the ambulance driver!

It didn't stop me for long, as I was back at the Ulster and on the podium within 3 months. I was third and fuming because I nearly won. My wife and my sister were there thankfully to bring me back down to earth, so I didn't behave like a spoilt child. It's good to have people around you who can do that for you.

In terms of my recovery, I do lots of yoga now so my mobility is quite good."

"When I first saw a D3O protector I had to have it. I'm finicky with things being comfortable. I'm usually a big pain in changing little things, especially for the TT because you're on for so long. If there's one thing rubbing for 2.5 hours you'll have a blister by the end of it, and then you're in pain for the rest of the week."

Protective motorcycle apparel for the track and the road 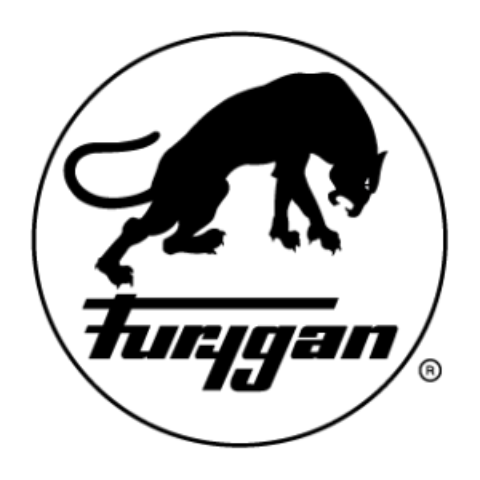